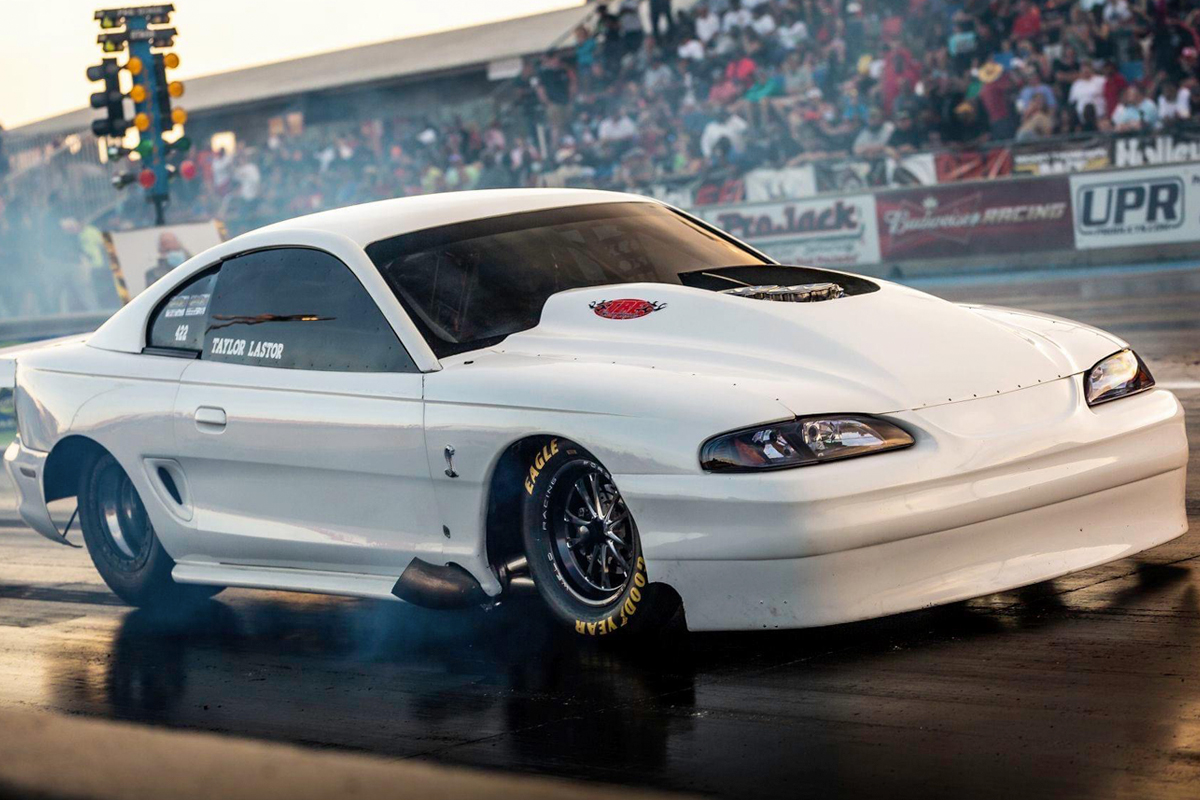 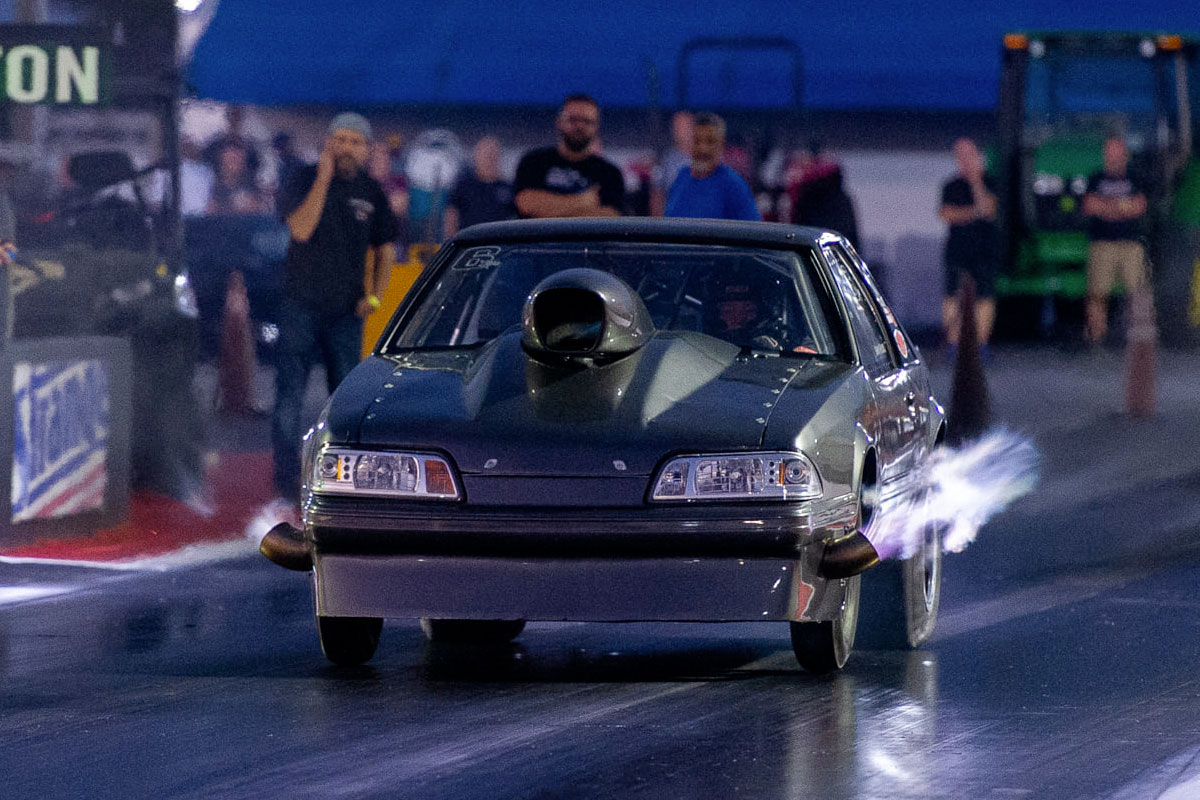 Jack was the first guy locally and in Texas to play with nitrous on a car back in the early 70's. People then said it would never work. Since those days TRE has been very involved with the nitrous industry, building thousands of nitrous engines and installing nitrous on countless engines. 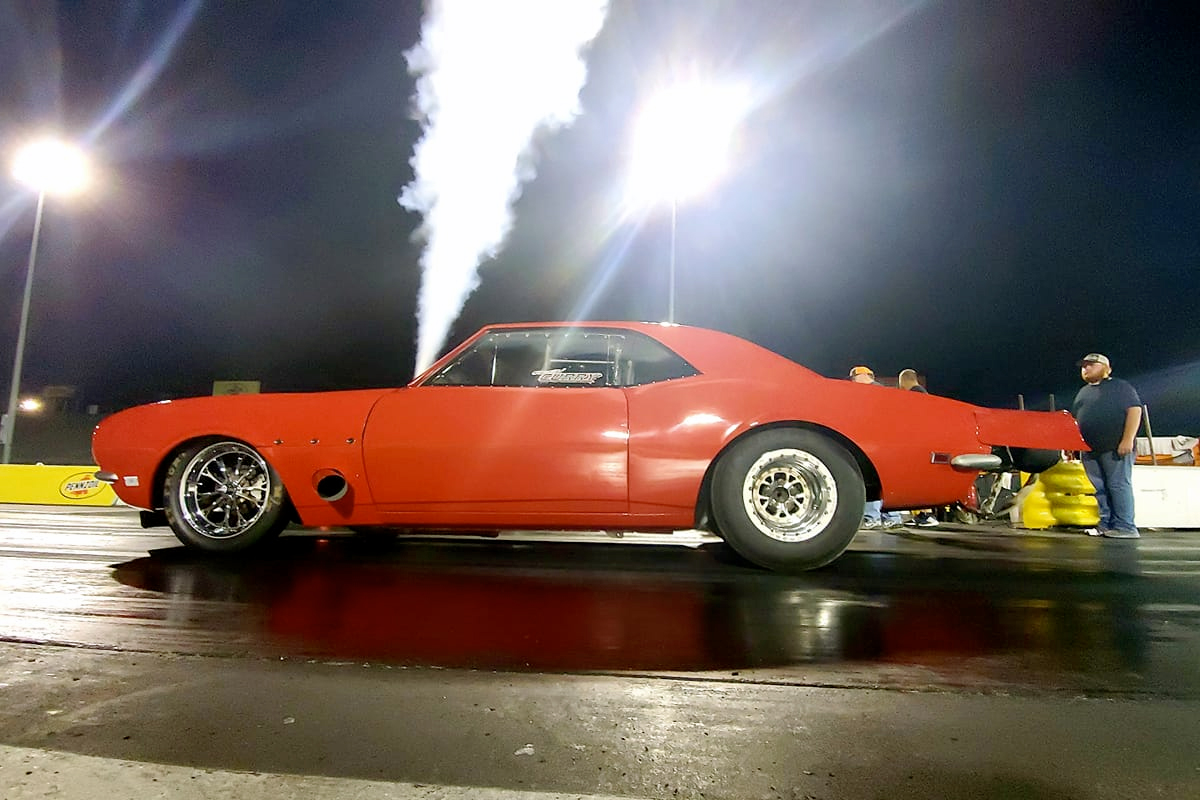 Since the late 1990's Taylor has ran the entire TRE operation and served as the company President. TRE has built a countless number of engines, intakes and carburetors since opening the doors. Always engineering something new and innovative, for the racer and industry.

From 1999-2003 TRE and Taylor ran the NHRA Pro Stock Truck class. In its final year Taylor Finished in the top five for final points and also won two races.

In 2004 Taylor drove and served as crew chief on the team Dart heads car to many round wins and also three semi–final appearances in NHRA Pro Stock. During the two years stint racing with Dick Maskin Taylor and TRE did countless hours of Pro Stock R&D. 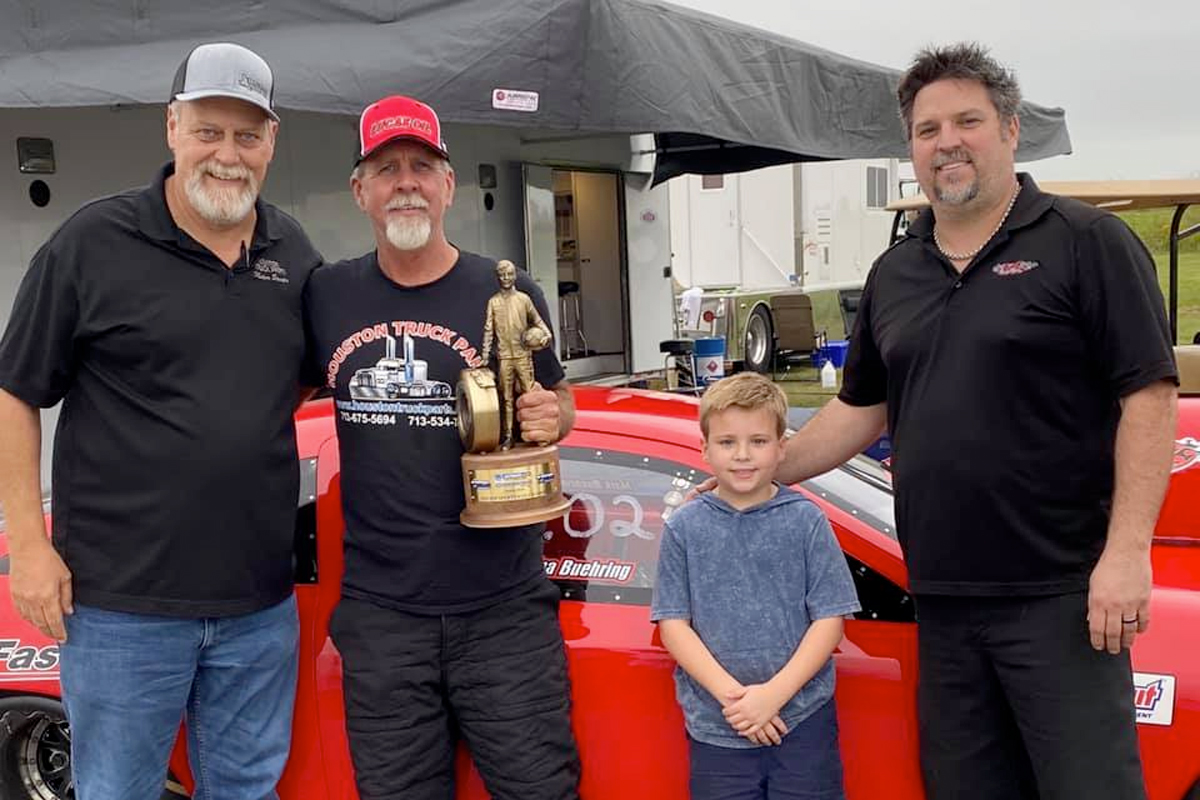 In 2005 TRE made the move to Tennessee, to be closer to the action and its customer base. Also, to be in the heart of outlaw 10.5 racing which was growing part of TRE. Now officially the name is TRE Inc. to maintain its original name and brand recognition.

In 2006 TRE, began another program, a in house R&D dyno program for the blown Pro Mods. Taylor and the TRE crew decided to set out to run Pro Mod in IHRA/NHRA, with Pro Mod making a huge push to be the biggest and toughest class to run in. 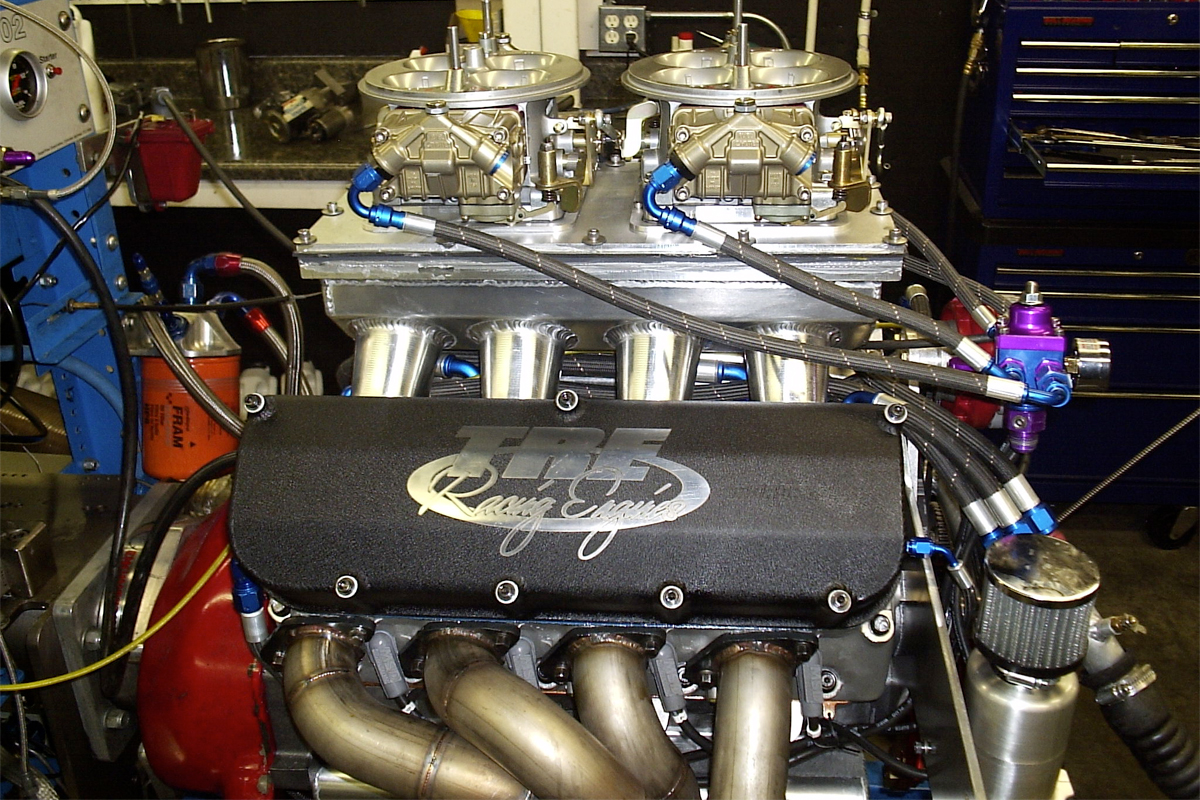 The first race out after much R&D, Taylor qualified their new pro mod car in the Martin, Michigan IHRA field with over 30 tough pro mods racing. A great start for the newest TRE conquest and they haven't looked back since. Taylor and crew have run 5.90s and set many top speed marks at Pro Mod races with customers running TRE blower combos now all over the world.

TRE has customers all over the entire world running every type of engine imaginable. Australia, Norway, Sweden, Canada, Mexico, Venezuala, and the UAE. In 2007,2008, and 2009 TRE customers won the Australian Pro Stock championships. Back to Back to Back! Setting over 13 national records in three years. A top three finish in 2009 Pro mod points in Europe also. TRE has established itself as a worldwide presence. 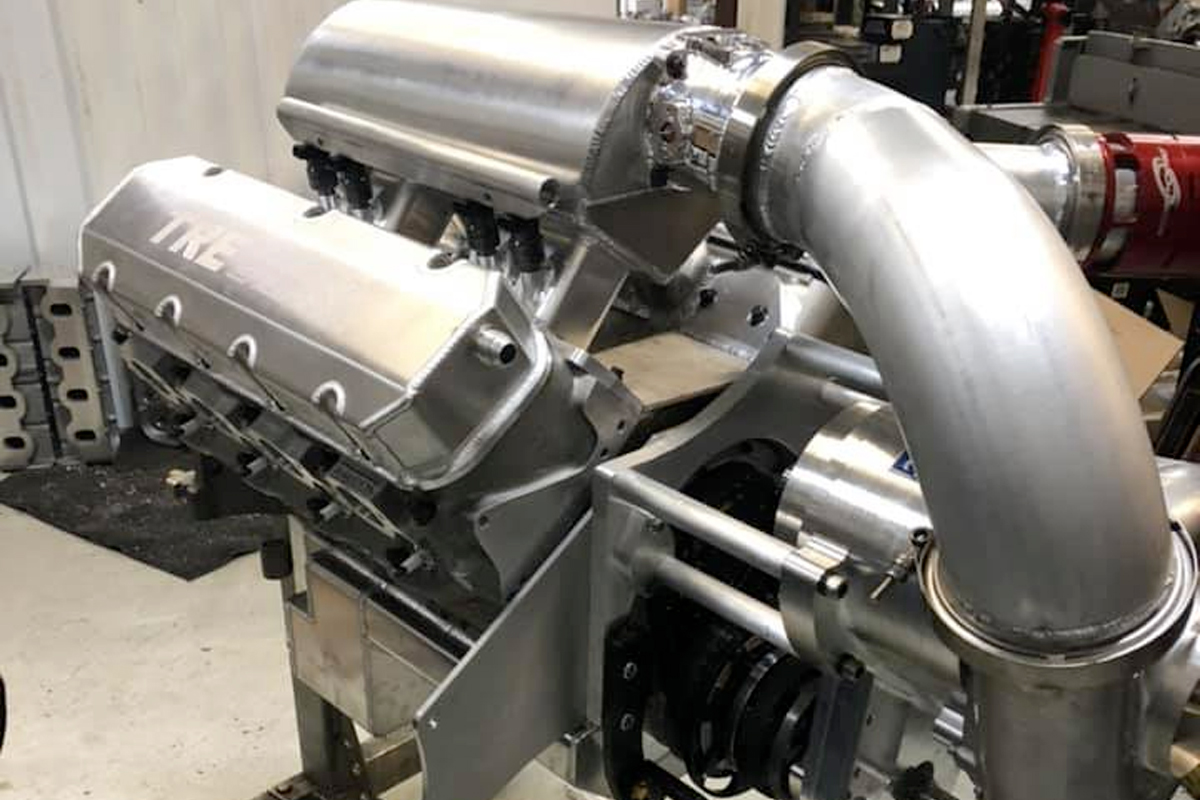 In 2009 TRE moved back to Texas in order to expand their ever–growing business with customers in the NHRA. In the time since the move, Taylor has expanded TRE Inc., to now include a new chassis manufacturing facility, "Lastor Race Cars".

TRE is also continuing to expand their custom intake division "TRE Induction" with a new site focused on this important product line. With all three divisions now available to TRE customers and clients we continue to meet the needs of all types of racers.

Contact us for all of your race engine needs today. Have questions? You won't know until you give us a call and ask.